CONCEPTION bio:
Emerging from an industrial town in Norway on the cusp of the 1990s, Conception conjured a unique manifestation of progressive power metal which incorporated a myriad of influences, from anthemic hard rock and metal through to Spanish flamenco and fusion jazz. Fronted by the prodigiously talented guitarist Tore Østby and classically trained singer Roy Khan, Conception released four albums between 1991 and 1997, each of which made a vital contribution to the canon of power metal. These albums are now being reissued by BMG, each accompanied by a swathe of bonus material, reminding us once again of Conception’s creative and technical genius.

When Tore Østby started Conception in 1989, his vision was for a band attuned to the burgeoning thrash metal scene of the time. But as time went on and the band started writing and recording music for what would become their debut album, The Last Sunset, it became apparent that they were heading in a different musical direction. The line-up got adjusted with the expanding musical style with the local talents Arve Heimdal on drums and Ingar Amlien on bass, which gave the band a solid, groovy and unique
sounding rhythm section. The band was finally completed when Roy Khan came in, a powerful and melodic singer who had been studying his craft at Tonheim Folkehøgskole.

Most of the music for The Last Sunset had been written by the time Roy Khan joined Conception, which meant that he only had a month in which to rehearse before recording commenced. In that time, however, both Tore and Roy realised that they had the beginnings of a powerful creative partnership, made evident as they wrote the album’s title track together.

Released in 1991, The Last Sunset was a labour of love, with the band financing everything themselves and creating their own record label – CSF Records – in the process. Such a move demonstrated the band’s confidence in their music, and also their commitment to their art. And reviewers were quick to voice their approval, too: the title track was given significant airtime by Norway’s public broadcaster; in the UK, BBC DJ Tommy Vance championed the band on The Friday Rock Show.

What reviewers of The Last Sunset picked up on was the way in which Conception approached progressive metal from a different angle. Hard edged and aggressive riffing makes itself known from the off with the thumping opener ‘Building A Force’, and the dynamic fireworks of ‘Fairy’s Dance’ and the groove of ‘Bowed Down  With Sorrow’ are breathtaking. Khan’s voice serves as a perfect foil, adding light and shade to the music, evoking rich emotion with every note. The technicality of the songs impresses, too, not only in the flawless execution, but in the way that it never overcrowds the songs themselves. That said, Østby’s use of Latin music – such as the Flamenco parts in ‘War Of Hate’ – are an undeniable highlight of the album.

The Last Sunset, as well as Conception’s burgeoning reputation as a well-honed live outfit, attracted the attention of the wider music industry, notably Noise Records’ Karl Ulrich Walterbach who signed the band in April 1993 after receiving a demo of material written for Conception’s proposed second album.

Recorded with Tommy Newton in Germany, Parallel Minds was a hugely important album for Conception. While the band’s debut could be seen as a transitional recording, Parallel Minds can be seen as the record where Conception truly defined themselves. A bright production is married to a catchy collection of songs which both rock and uplift. There’s heaviness aplenty from the outset with ‘Water Confines’ and the Judas Priest-esque splendour of ‘Roll The Fire’, while ‘Wolf’s Lair’ is a bona fide thumper. Khan’s voice comes into its own across the record in anthems and ballads alike – it’s impossible to be unmoved by his performance in ‘The Promiser’ or in the epic closer, ‘Soliloquy’.

Parallel Minds was released in November 1993 and it opened more doors for Conception, bringing them to the attention of audiences around the world. The band’s confidence grew, as did their ambition, and the net result was their phenomenal third album, In Your Multitude.

Released in 1995, In Your Multitude found Conception excavating new seams of emotion while simultaneously developing their progressive tendencies further without sacrificing either melody or emotion. It is a complex album which warrants repeated listens. A mystical atmosphere pervades, particularly so during the album’s less frenetic parts such as in ‘Some Wounds’ and ‘Missionary Man’. Tore Østby’s flamenco influences take on a more fusion flavour here, transforming a song like the monumental ‘A Million Gods’ into one of the finest progressive epics of the decade. And, once again, Roy Khan’s voice demands attention, unlocking the music’s emotional potential, whether in a longer piece such as the title track or a hard hitter like ‘Under A Mourning Star’. One of the high points for progressive power metal in the ‘90s, for sure.

Having established a distinctive sound over the course of three albums, Conception took their audience by surprise when they released Flow in 1997. The familiar Conception touchstones were all there – Khan’s beautiful vocals, technical prowess and intriguing atmospheres – but the balance is more in the favour of melodic accessibility. Different to its predecessors, for sure, but a fantastic listen in its own right: ‘Gethsemane’ and ‘Cardinal Sin’ shine with the incorporation of some electro beats; Khan’s voice is as acrobatic as ever; ‘Tell Me When I’m Gone’ and ‘Would It Be The Same’ is a reminder that Conception still groove and rock hard.

Flow, however, concluded the first chapter of the Conception story. Taking a long long break starting 1997, the members went on to other bands, notably Kamelot (Khan) and ARK (Østby), Crest Of Darkness (Amlien). The band reactivated in 2018, however, with a new EP and then, two years later, with a fifth studio album. The reaction to their reunion has been impressive, underlining just how important Conception’s first four albums have become to fans of progressive and power metal, and melodically heavy music in general. 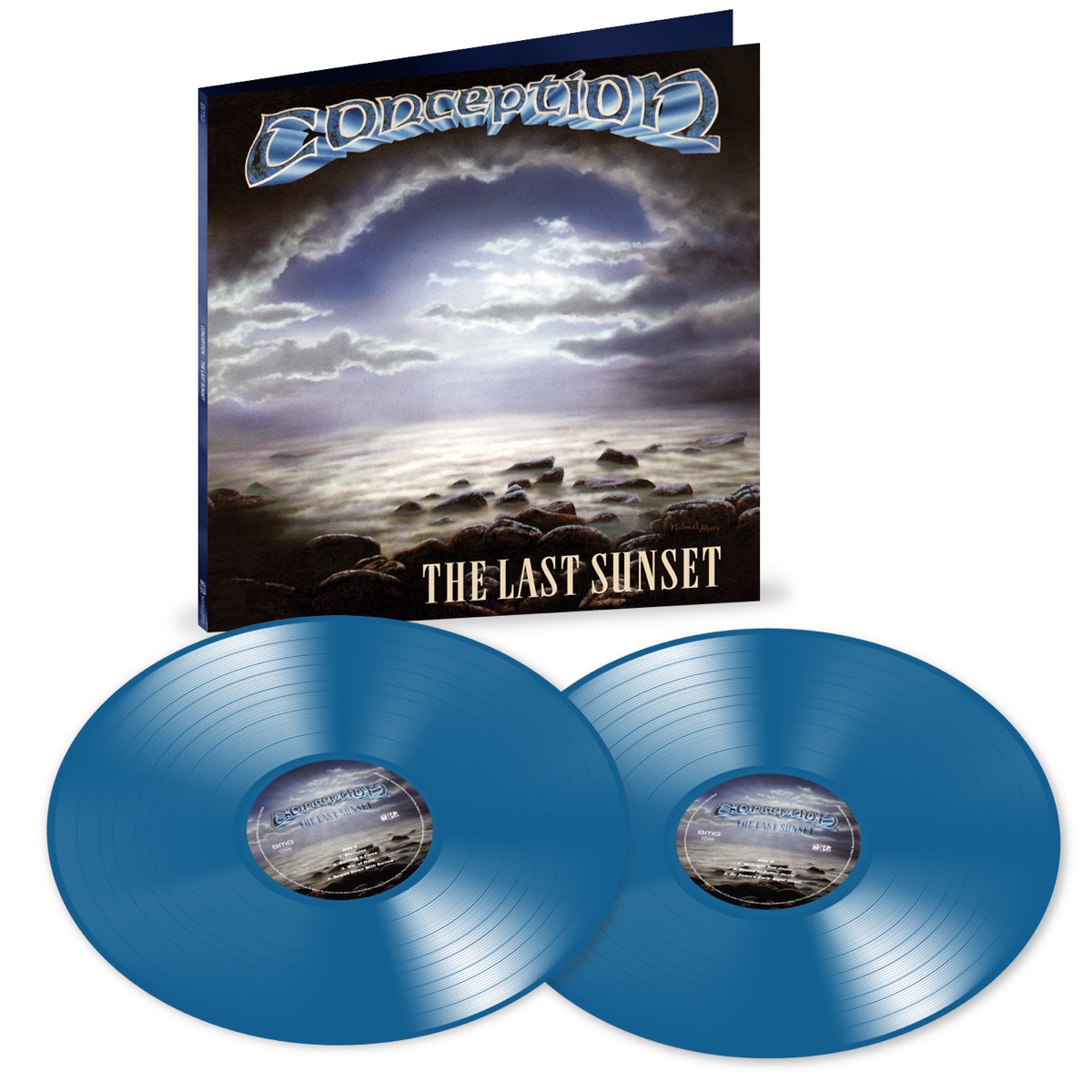 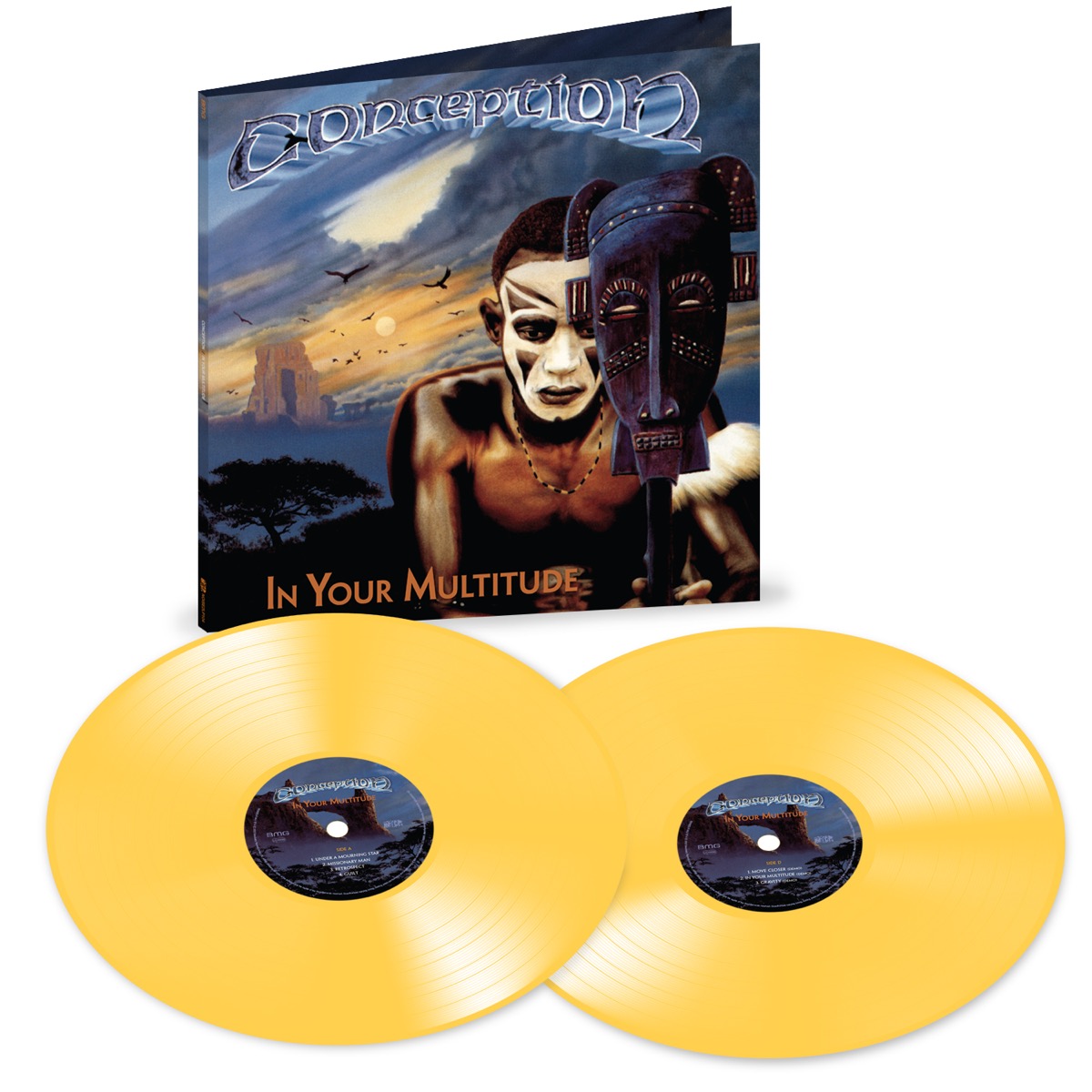 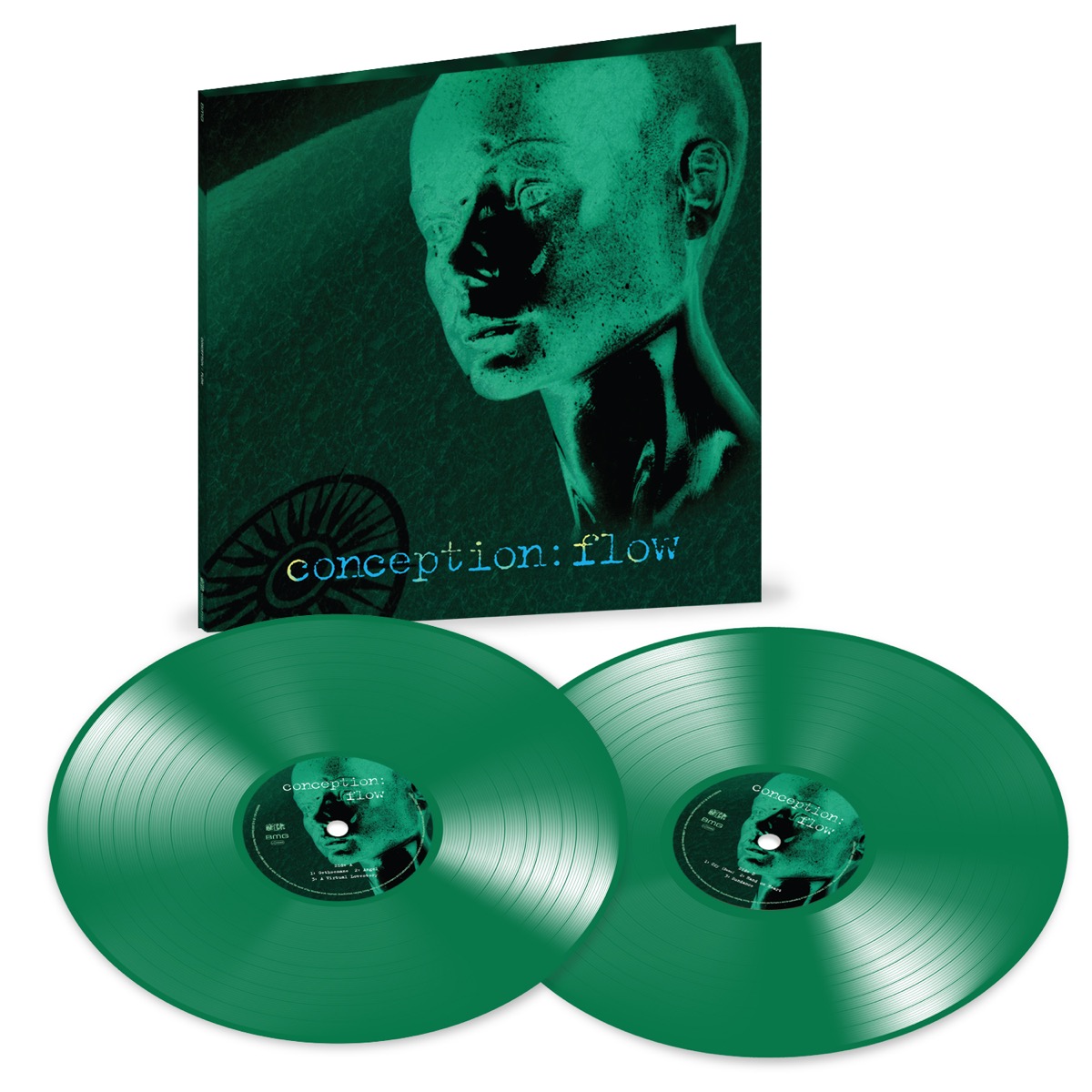