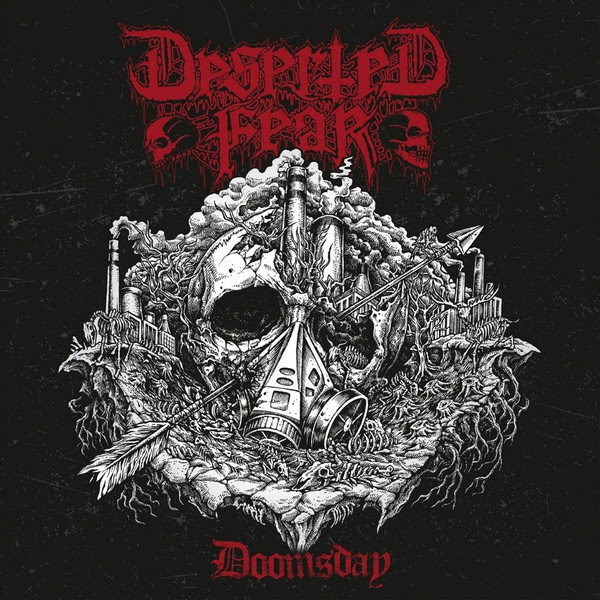 DESERTED FEAR commented about the experience they made while shooting the video:

Fabian: “What a cool video shoot! The first single of an album is always something special and so we once again went on an adventure that will definitely stay in our memories. The day in the mine was not only a lot of fun, but also made you think.”

Simon: “The reference to the everyday life of these workers has been gradually slipping into oblivion in Western society since the beginning of the 21st century. We can no longer imagine the catastrophic conditions under which people still work in Asia and the global South to achieve our prosperity.”

Mahne: “Working in the mines was dangerous and the miners had to be able to rely on each other, because sometimes their lives depended on each other. It was all the more interesting to see how the miners were still on fire for mining and the effort they put into volunteering at the Recklinghausen training mine. The way everyone helped during the shoot was also a living example of the cohesion of old miners!” 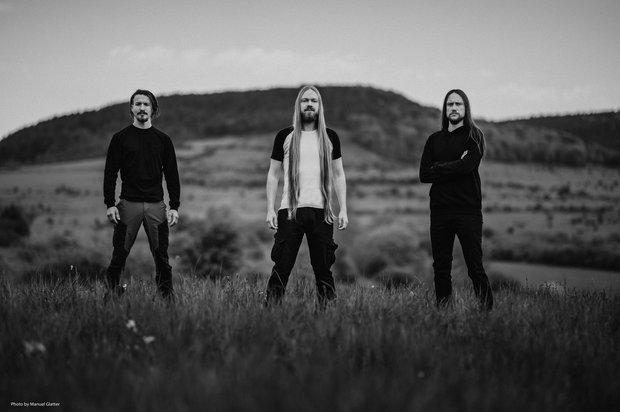