“This is essentially the first song I have ever written to gloat about my backbone,” states ORTHODOX frontman Adam Easterling about “Head On A Spike”. “Orthodox as a band has been called ‘corny’ and been continually overlooked year in, year out. But we haven’t given up. This is a song to anyone who thinks we should’ve thrown in the towel, because we don’t feel like we’ve even peaked.” 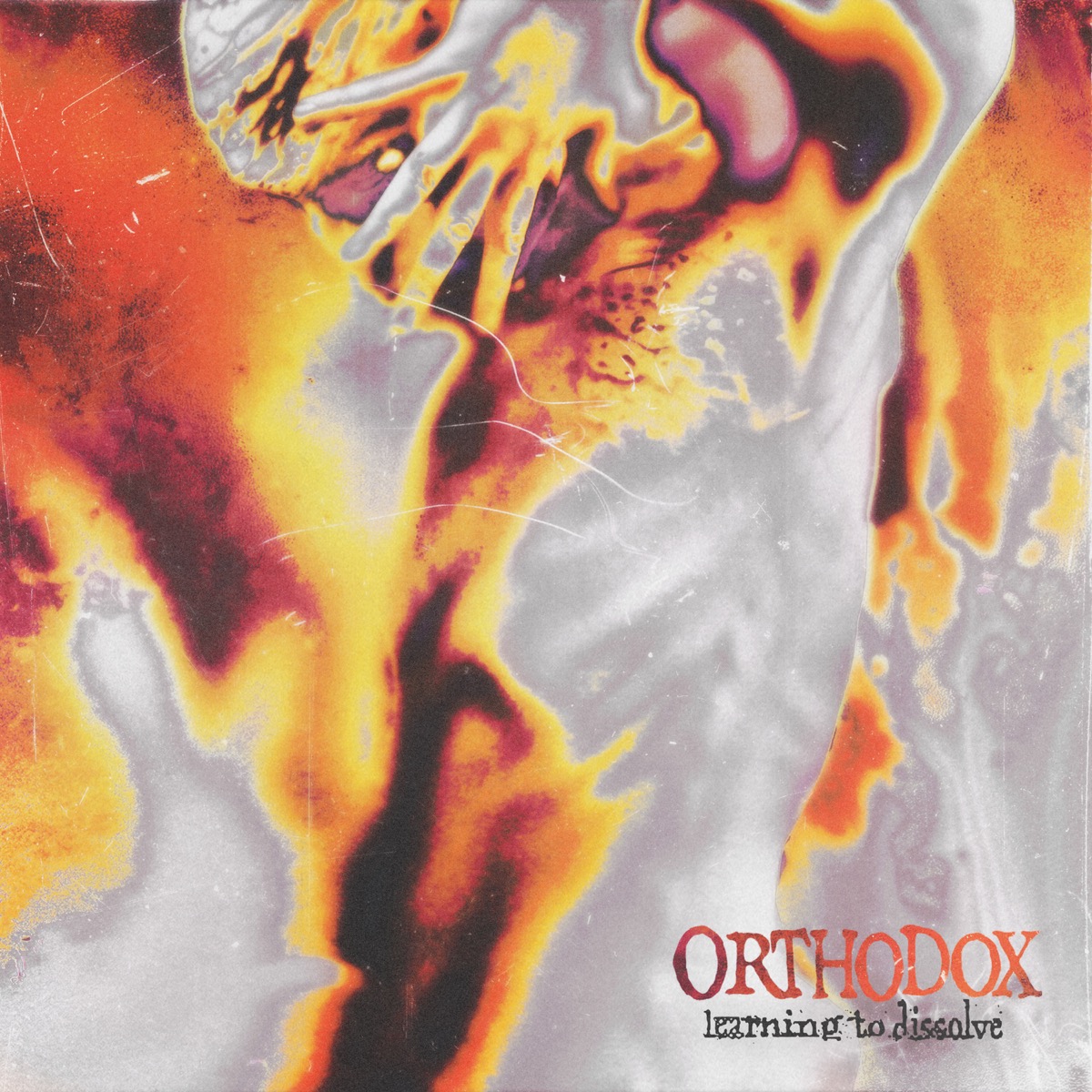 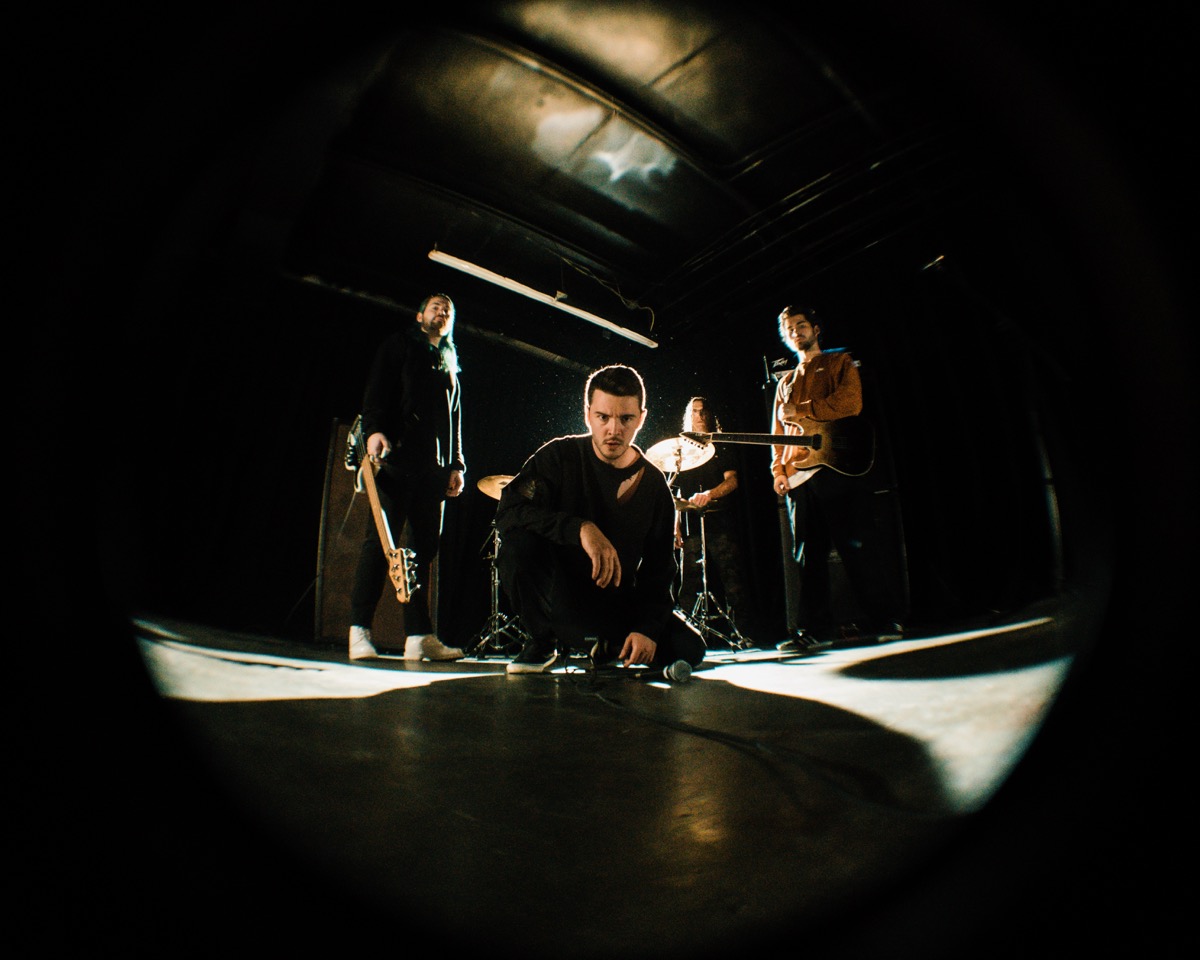