Greg Jong comments of the track:
“When Jon first played me his initial version of New Kind of Evil, I was honestly astonished by the beautiful melding of the halftime shuffle beat with such a giant yet melodious guitar riff. Then the synth line and vocal melodies entered and elevated the emotion even further — it was a really cool moment, I hope people hearing it for the first time experience a similar feeling.”

Jon Courtney adds:
“Very excited to get the first of our new material out there in 2022. This was the first track I worked on in 2020, the embryo formed in the midst of tidal waves of uncertainty. I wanted the rollercoaster of a track to mirror that uneasiness & surreal bewilderment.”

Of the new album ‘Above Cirrus’, Chloë Alper comments:
“Since Pure Reason Revolution’s reformation I feel that this band has embraced its identity and its place within the Progressive rock genre with a force, confidence and grandeur that radiates through the work. This new record fills me with as much pride as it does head-to-toe tingles. I am excited for the music loving community to hear it and excited for the prospect of it growing our reach.”

On ‘Above Cirrus’, the band continues many of the musical through lines that fans have come to expect; maintaining a balance between somber reflection and intrepid exploration, leading listeners through a shapeshifting collection of seven tracks that evoke a range of emotions. On the songs ‘Our Prism’ and ‘New Kind of Evil’, the energy reaches magnificent heights of guitar-led catharsis, rivaling the best efforts of acts like Tool and Filter, while offerings in ‘Lucid’ and ‘Dead Butterfly’ meld the group’s keyboard-centric song-structures with vast, epic soundscapes. But, unlike its predecessor, ‘Above Cirrus’ is far from a narrative driven concept record. As Jon confides, each song, while fueled by his personal journeys and the condition of modern times, is truly its own device. Reflecting on the lyricism of the record, he adds:
“Often my writing occupies itself with relationships; how we can be so tender/loving with each other in one instance, days later or even in a few flashes we’re tearing each other apart. The sublime & the savage/vicious. The music reflects this light & shade dynamic shift too. Our world shrinks through lockdowns/restrictions & strain is intensified. However, the end message is one of optimism – affirmation we’ll get to the end of this surreal chapter & be stronger together. Through the turbulence, we’ll help each other through the darkness.” 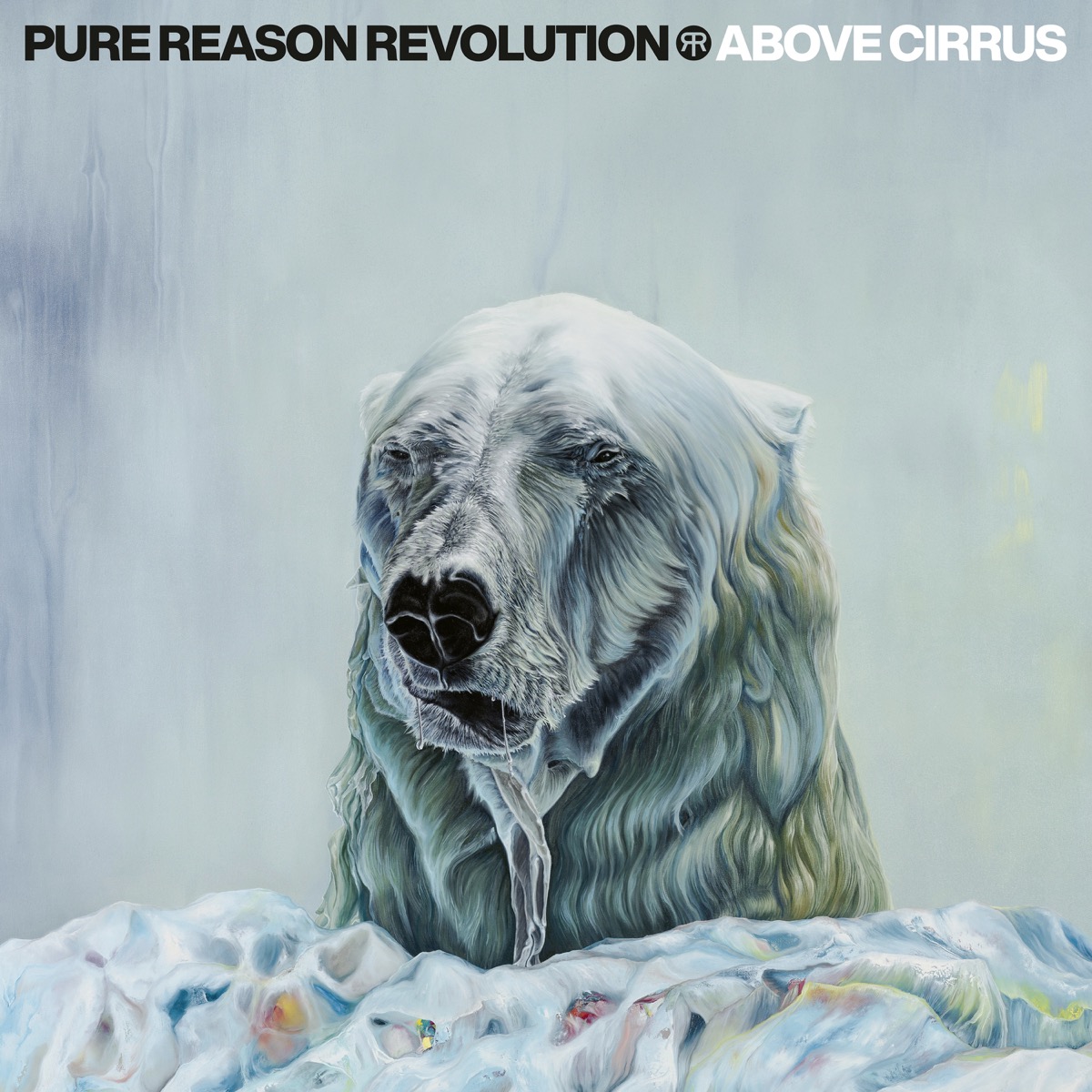