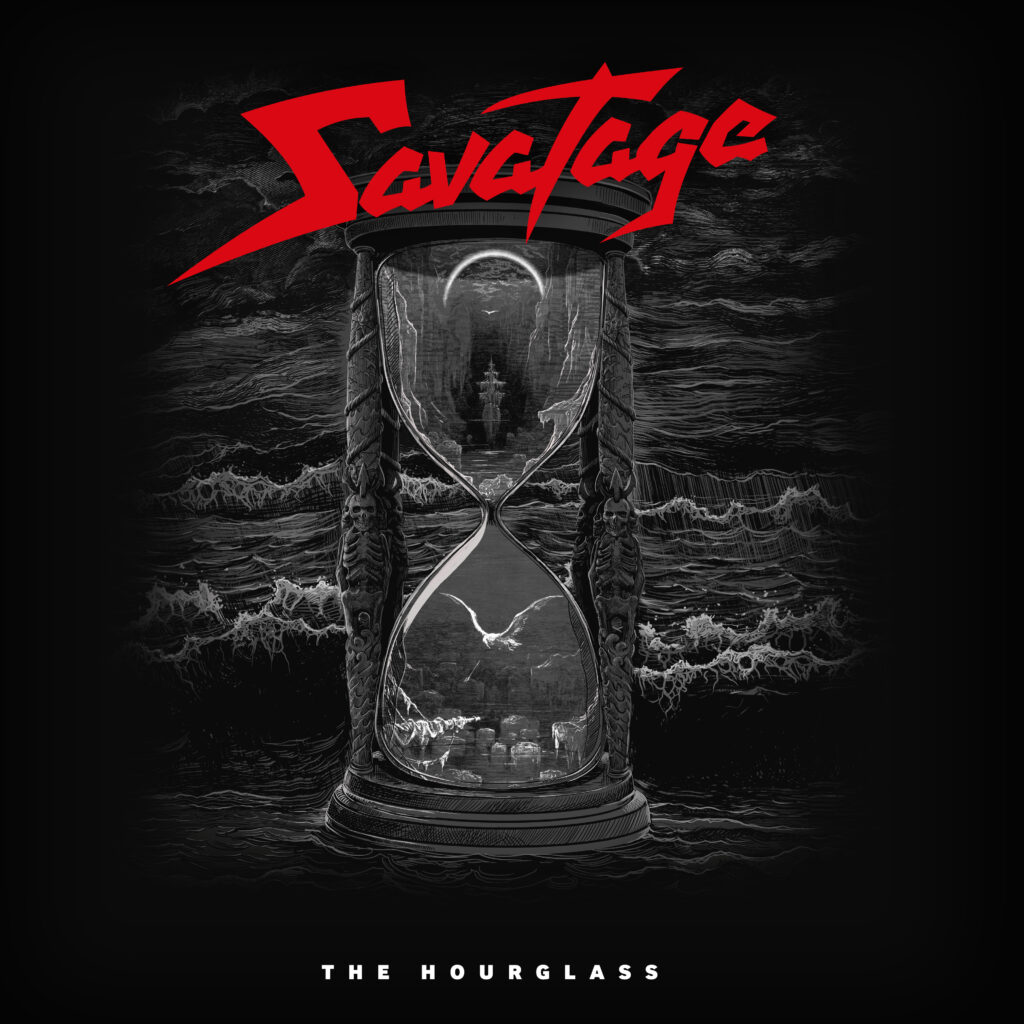 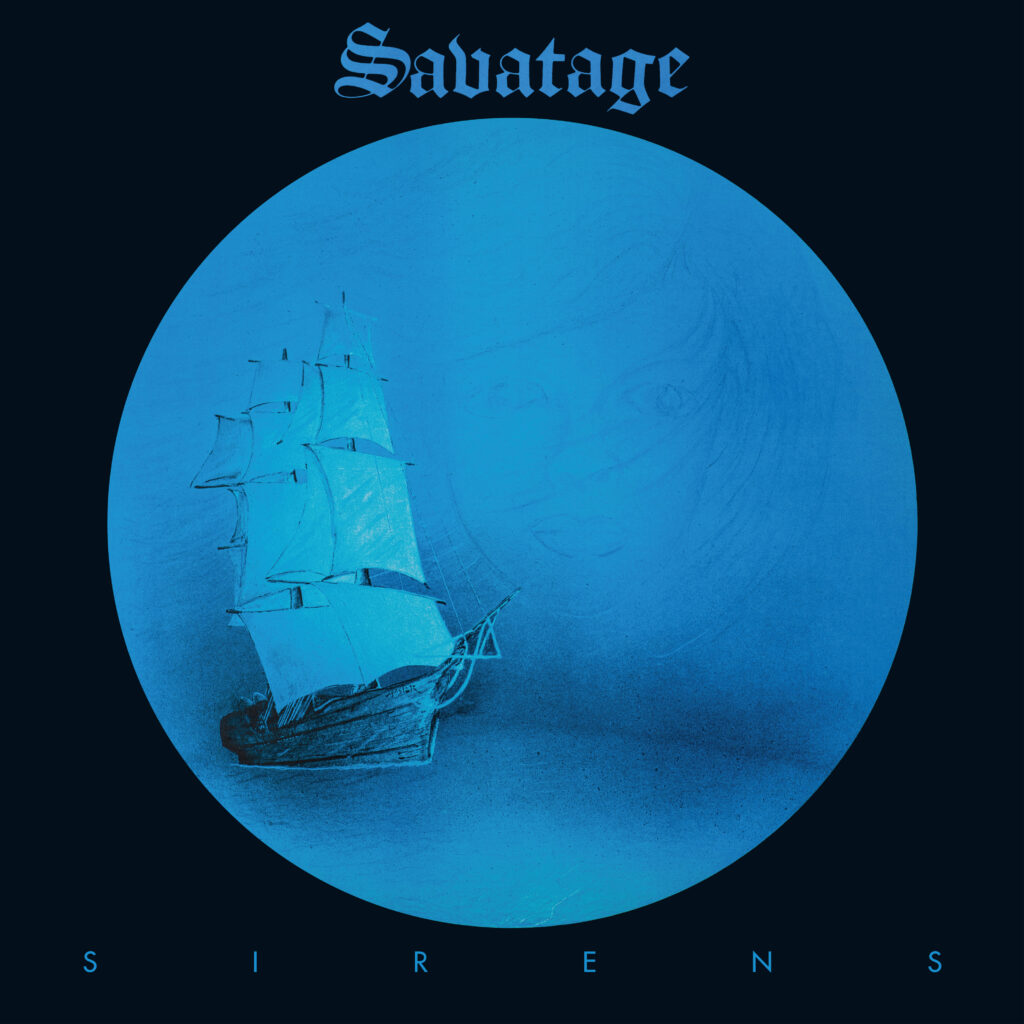 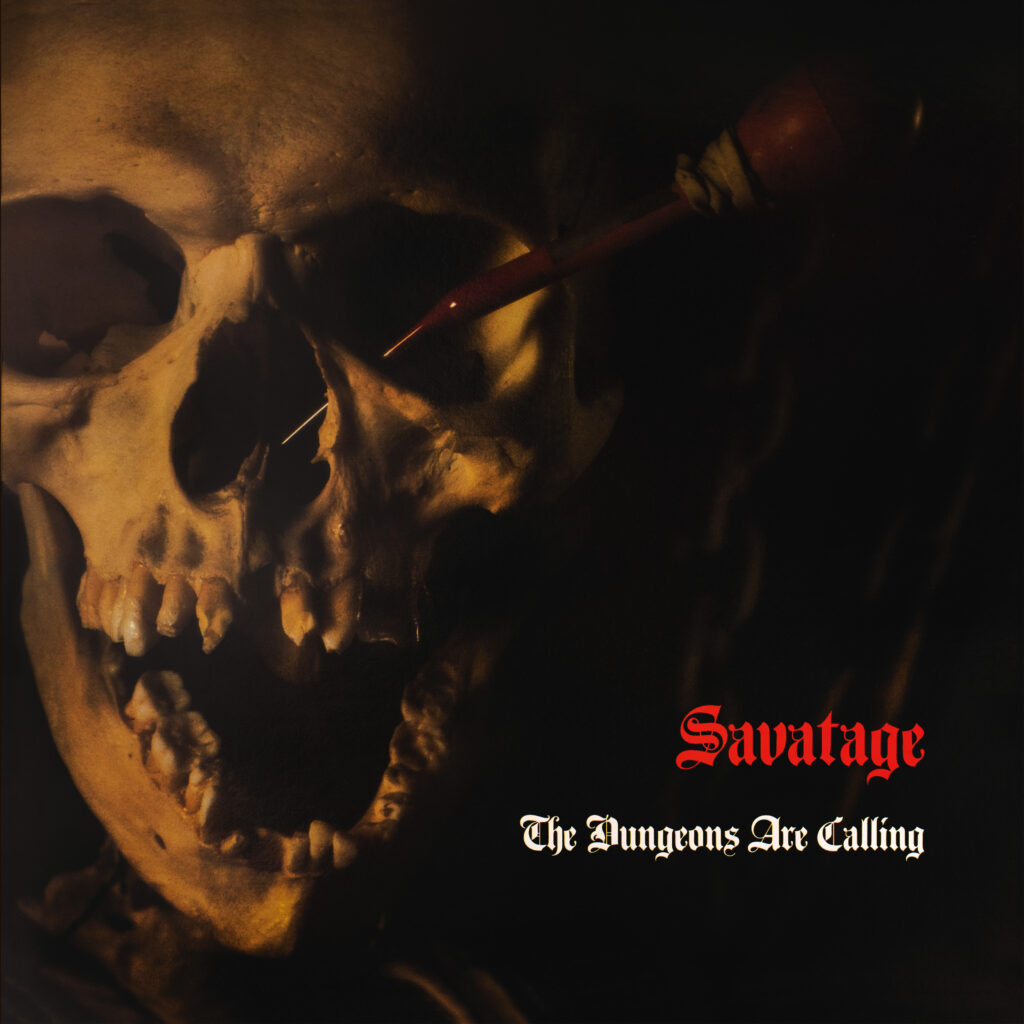 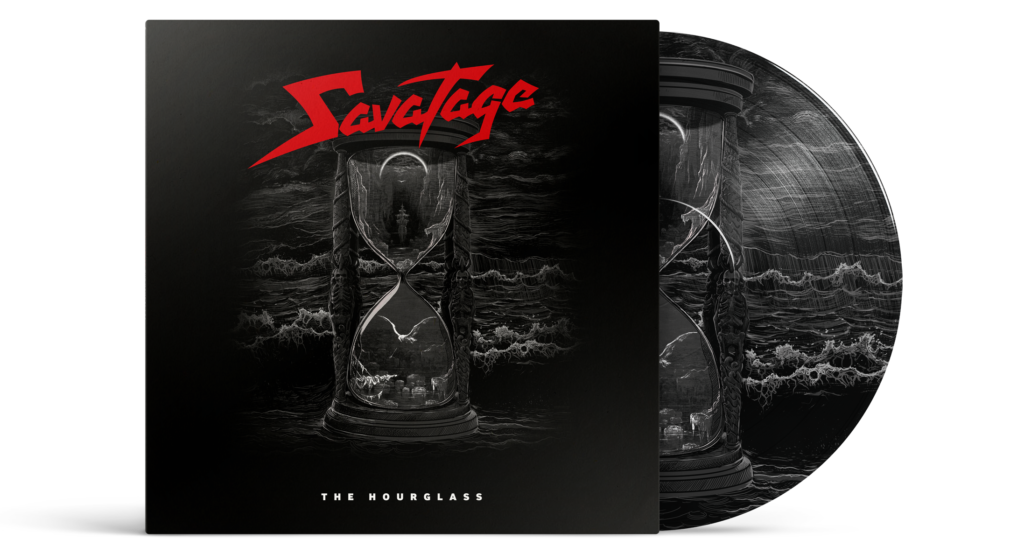 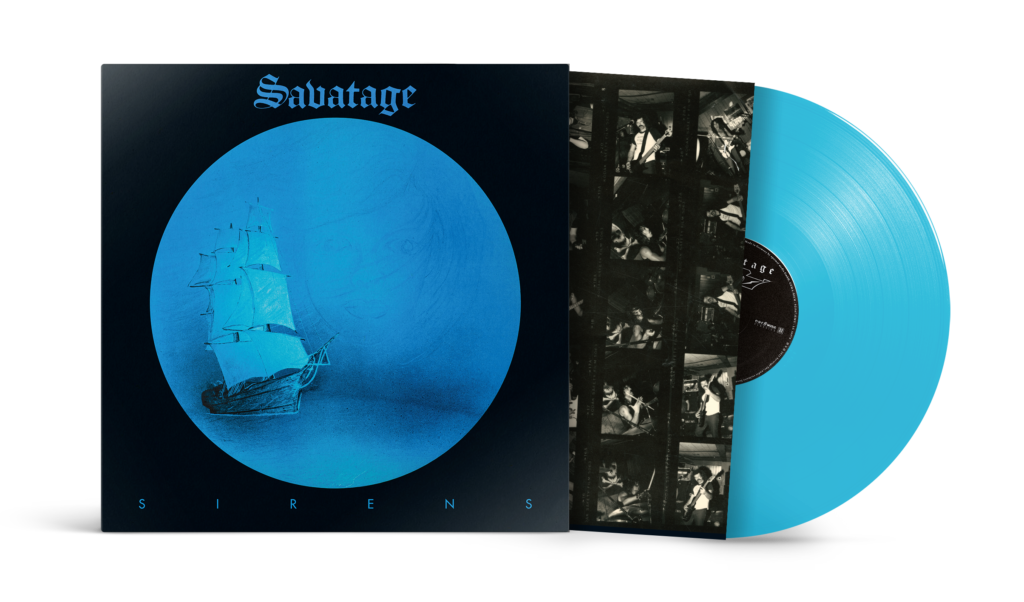 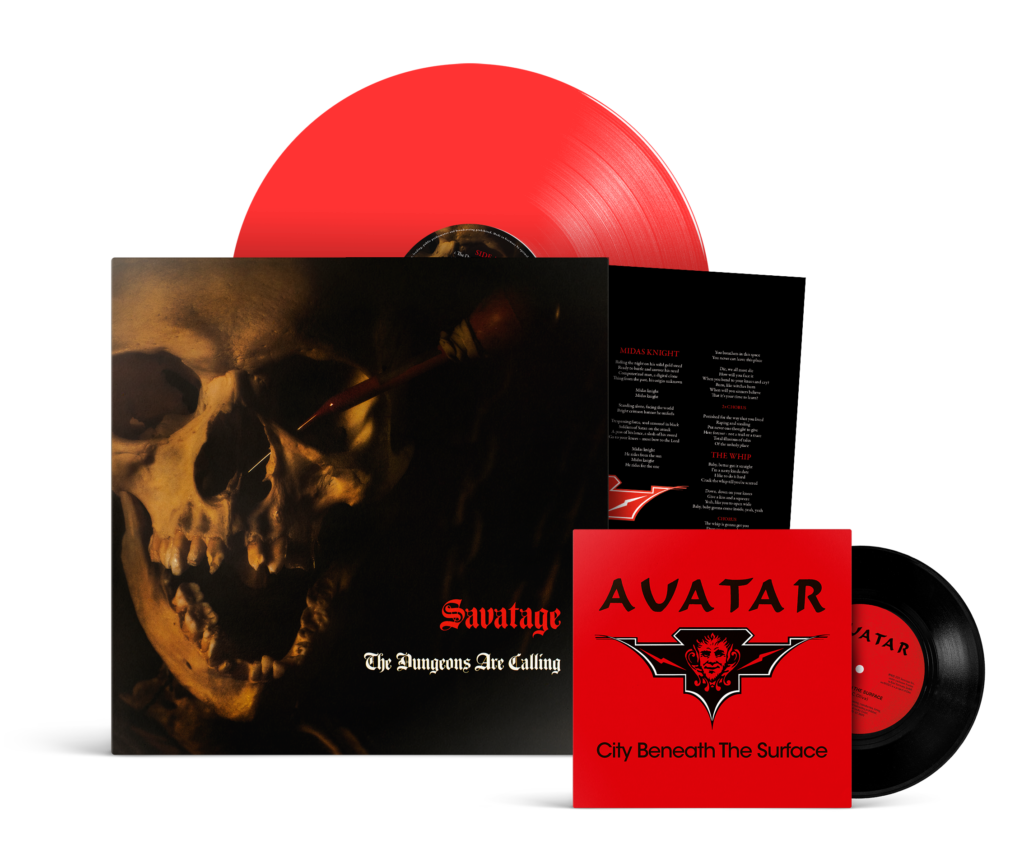 About SAVATAGE:
US-American heavy metal icons SAVATAGE are one of the most influential bands in their genre. Founded 1981 by brothers Jon and Criss Oliva in Florida, the band met producer Paul O’Neill in the mid-1980s while touring with Motörhead – and the rest is history.
Under the wings of versatile producer and visionary Paul O’Neill, the band quickly evolved into the spheres of their heroes Rainbow, UFO or Rush, all while creating their very own sound.

The debut Sirens from 1983 as well as its successor The Dungeons Are Calling (1984) has been produced by Jim Morris and Dan Johnson, soon to be followed by Power Of The Night (1985) and Fight For The Rock (1986), before O’Neill directed the releases of Hall Of The Mountain King (1987) and Gutter Ballet (1989), two albums that would almost instantly become absolute cult classics.

After the publication of the concept album Streets – A Rock Opera (1991), Jon Oliva had to pass the microphone on to Zak Stevens due to health issues, but still worked on Edge Of Thorns as a producer, along with his brother Criss Oliva and Paul O’Neill, and thus stayed close to the band.
The 1993 album is not only the first one with Stevens as the singer, but also the last SAVATAGE album with Criss Oliva as a lead guitarist, before the tragedy of his fatal accident brought Testament’s Alex Skolnick to the table, who helped out recording the lead guitar for Handful Of Rain; the following tour was the first one with Jeff Plate as SAVATAGE’s drummer.

In 1995, the group, now including Al Pitrelli and Chris Caffery, released another concept album, titled Dead Winter Dead, which laid the foundation for the internationally acclaimed TRANS-SIBERIAN ORCHESTRA (TSO).
Until today, members of SAVATAGE are frequently touring across the USA with TSO, reaching millions of fans with their laborious Christmas live shows.

After The Wake Of Magellan (1997), SAVATAGE released Poets And Madmen, their last studio album to date, in 2001. After a 12-year hiatus, the band played a spectacular double live show at Wacken Open Air with TRANS-SIBERIAN ORCHESTRA, altogether setting the unmatched standard for album- and live concepts until today.

In 2021, SAVATAGE’s highly coveted back catalogue is being re-issued by earMUSIC – the legend is alive!