Ian Crichton comments: “Throughout my career, I’ve been very selective about what to get involved in outside Saga and when opportunities have arisen, I have said ‘no’ far more often than I have said ‘yes’. When Robert’s manager contacted me in 2020 and explained what Robert was seeking to do creatively and how my guitar could be central to the musical vision, I was intrigued. Now it’s over 18 months and many Zoom calls later, but crucially Robert, Nigel and I have also spent plenty of time together at Robert’s base in northern California. We’re three experienced players from three different countries, and with our six hands, we’re here to break the rock music mould. SiX By SiX is a band that we’ve built together and nurtured into a unique style that I’m very proud of.”

Nigel Glockler continues: “When Robert and Ian first approached me about becoming part of this band, I felt very honoured to be asked and absolutely thrilled to be working with a couple of guys I’ve admired for a long time.  Robert and I first met during GTR days and we’ve kept in touch ever since. My path has crossed with Ian many times on the road over the years, so once the three of us got together in California it was like a meeting of old friends. Musically it immediately clicked and working within the framework of a three piece allows us to branch out in all directions and really push ourselves. I’m best known as the Saxon drummer, but I’ve always been a massive fan of progressive rock – Genesis and PFM are amongst my favourite bands! SiX By SiX is just the beginning of an exciting journey – bring it on!!”

Robert Berry adds: “After working with the genius of Keith Emerson and losing that musical partnership in 2016 following Keith’s death, I faced a daunting question: whether to bring down the curtain creatively or seek something inspiring which would reach new musical heights. My intuition was to lean into a dramatically more guitar oriented direction. But which guitarist is as impressive as Keith was as a keyboardist? At my manager’s suggestion, an incredible meeting of minds, style and future goals was struck with Ian Crichton. Was it luck, timing or destiny? I think it was all three because 3 is my lucky number. Ian and I were determined to keep this a 3 piece band (there’s that number again) and needed a drummer with a similar mindset and who is a solid, heavy hitter. My friend Nigel Glockler was the perfect fit. And with this extraordinary combination of friendship, musicality, and humor, a Brit, a Canadian and an American have come together as the brand new band SiX By SiX.”

Background:
Ian Crichton is best known as one of the founding members of Saga, alongside his brother Jim. Saga went on to sell roughly 10 million albums world-wide and continue to perform around the world. As the driving force behind SiX By SiX, Ian takes a cunning turn, in assembling another potent band but one that focuses on his guitar prowess.  This time with established players, each with a celebrated past, refined skills, and unlimited potential.

Nigel Glockler began his career in 1980 as the drummer for the British band Krakatoa. In 1981 he found an opportunity with singer Toyah.  By the end of the year, he joined metal legends, Saxon. Except for two brief absences, Nigel has been behind his massive drum kit as an integral part of Saxon ever since. His powerhouse drumming is the engine that drives SiX By SiX’s songs forwards relentlessly.

Robert Berry first gained international attention with San Francisco-based Hush, releasing well-received recordings and then touring the USA. In the mid-1980s Berry’s first solo album garnered positive reviews in the most influential trade publications and attracted the attention of several major labels. At the suggestion of one of those labels, Robert moved to the UK to work with guitarist Steve Howe (of Yes fame) along with drummer Nigel Glockler in an effort to revitalize GTR. When GTR stalled, Robert partnered with British rock legends Keith Emerson and Carl Palmer to form ‘3’.  With Emerson and Palmer, Robert achieved a top ten charting single and toured the USA. Robert’s melodic sensibilities complement Ian’s extraordinary guitar and Nigel’s signature drumming perfectly. 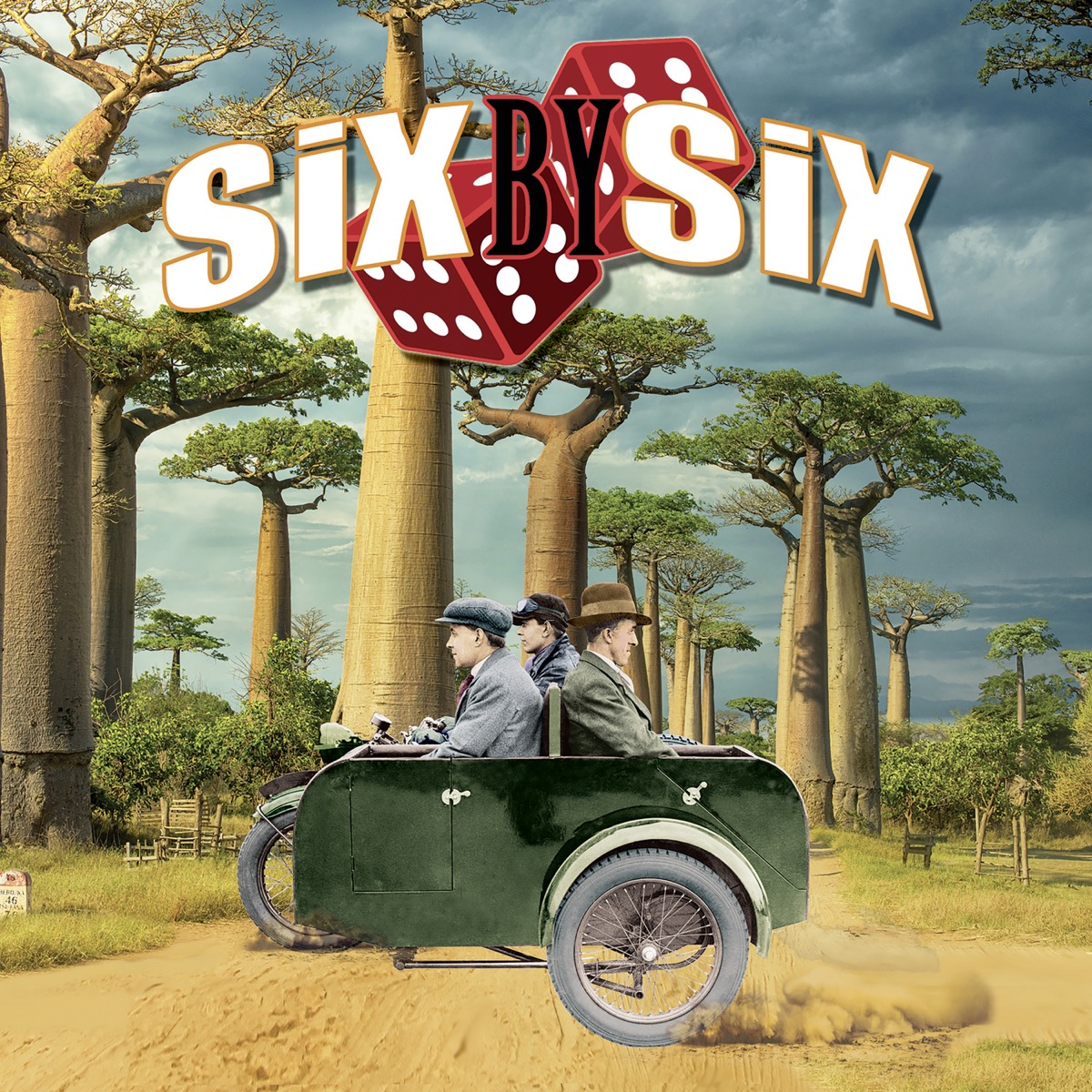 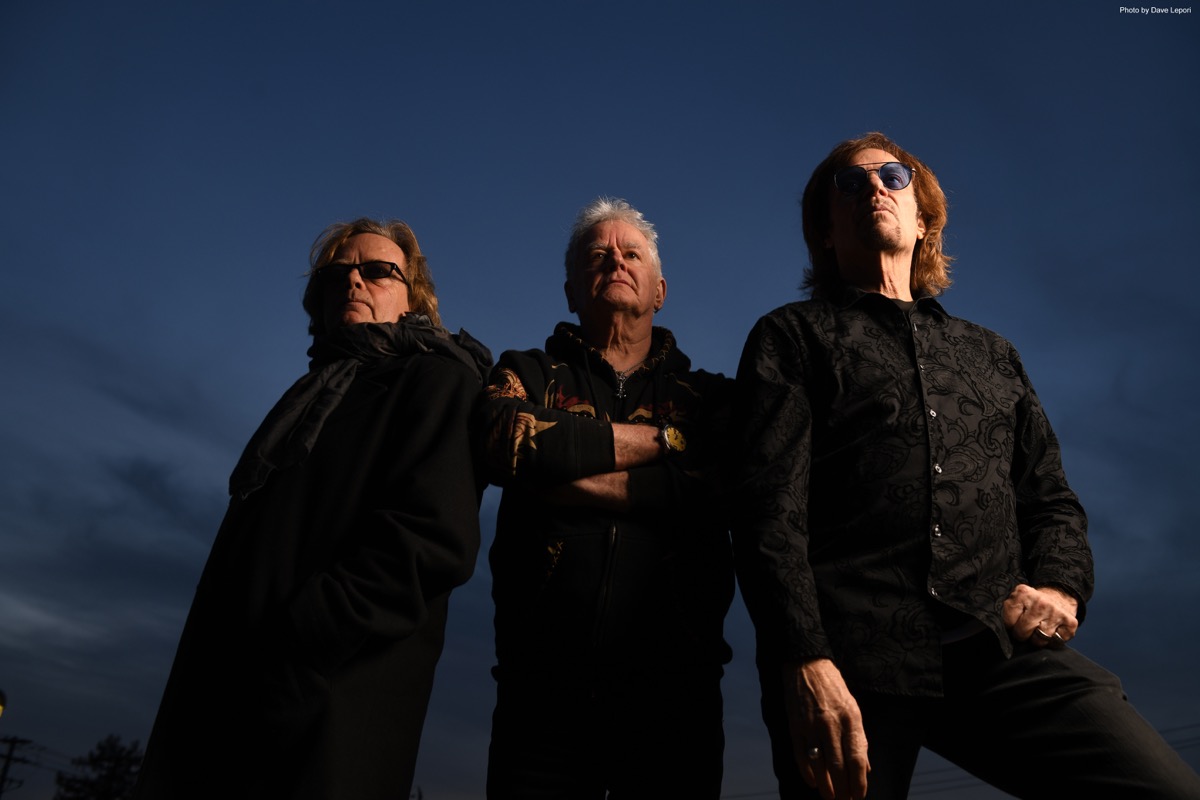