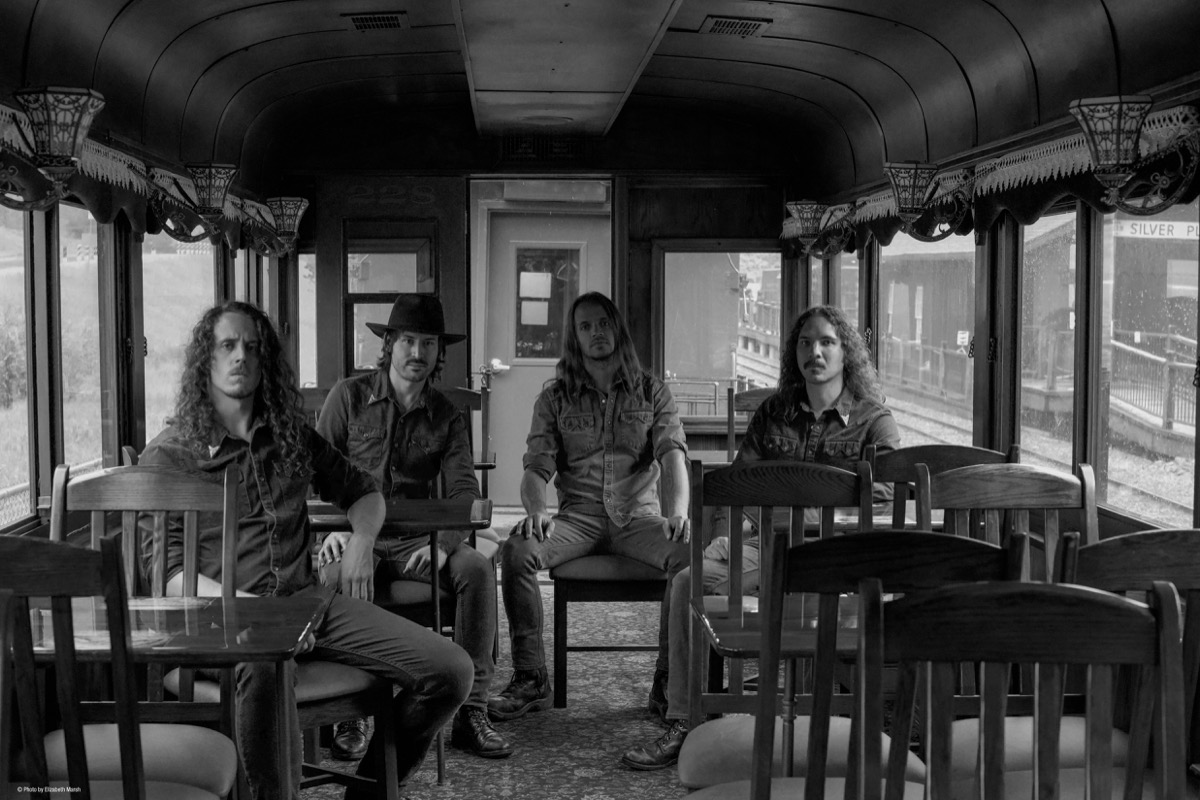 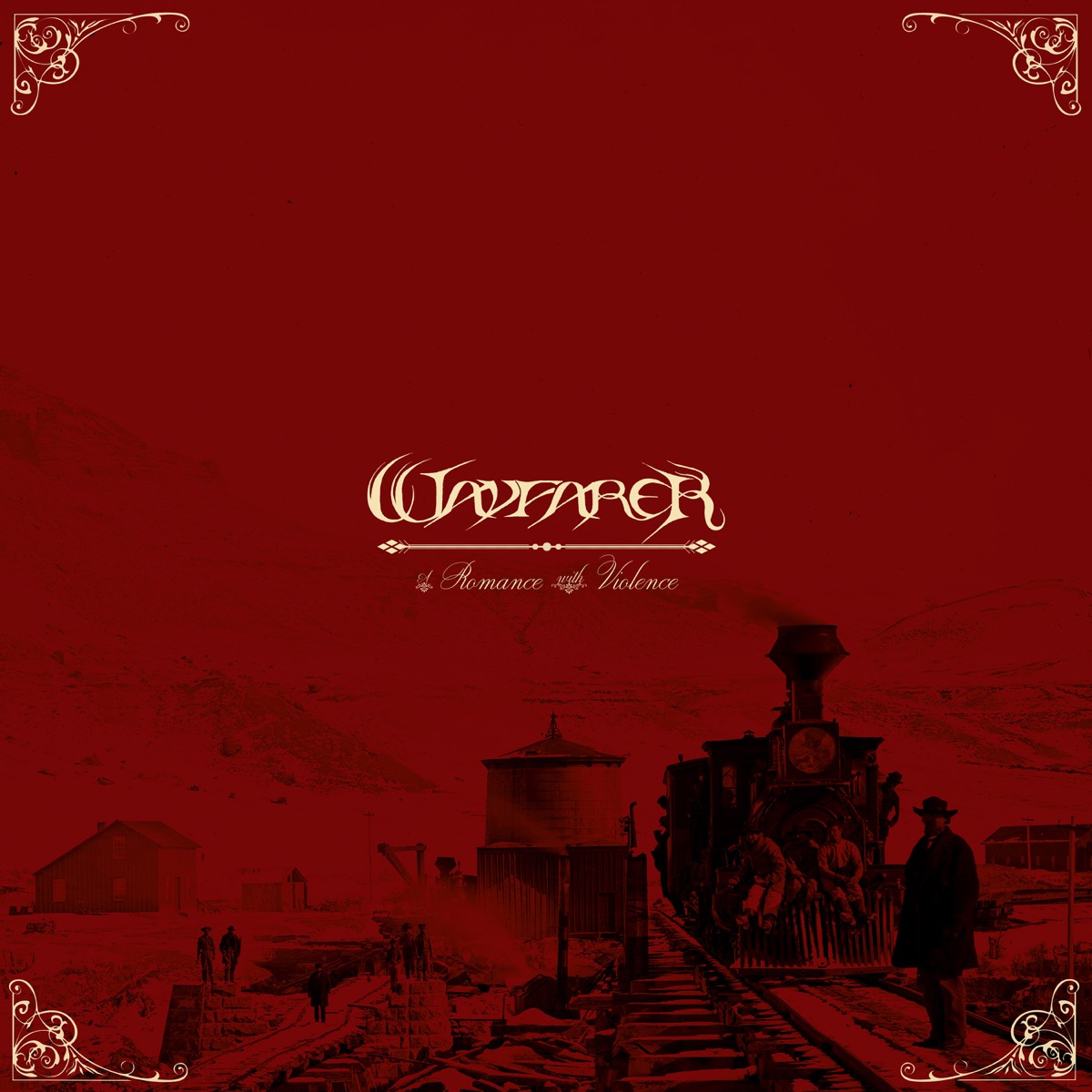 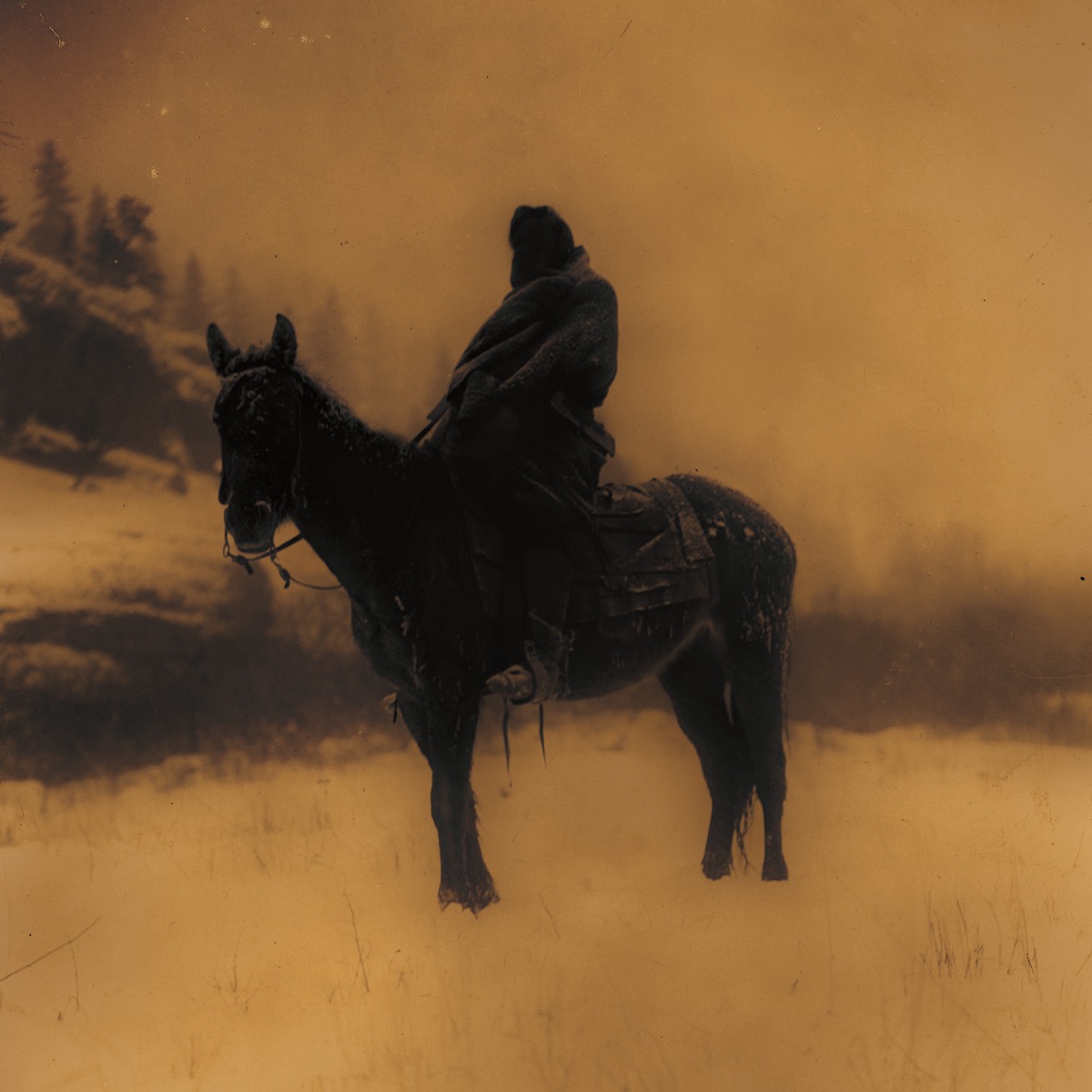 About WAYFARER:
Wayfarer is black metal of the American West.

A deconstruction of both the fury and the beauty of the untamed west through blistering song, Wayfarer present a visceral and uniquely American take on dark music. Brooding and unapologetically genuine, the band reflects the history and the myth of a land soaked in blood.

Drawing as deep from the annals of extreme metal as from the gothic Americana of Colorado, Wayfarer tells their tale with dust-laden riffing, fierce rhythms, harsh bellows, and broken song. Shades of biting black metal carry seamlessly along the paths blazed by Denver Sound folk and ageless cinematic grit – pulling the listener through arcs of high adventure and bleak revelation.

Calling Colorado’s “Queen City of the Plains” home, Wayfarer began a decade ago. Guitarist and vocalist Shane McCarthy formed the band with drummer Isaac Faulk, bassist and vocalist James Hansen, and original guitarist Tanner Rezabek. They would release “Children of the Iron Age” and “Old Souls” in 2014 and 2016 respectively, after which they would replace the departed Rezabek with longtime collaborator Joe Strong-Truscelli. With the line-up then whole, they went on to release the haunting and vicious “World’s Blood” in 2018, ushering in the current chapter in the band’s history.

“A Romance With Violence” sees Wayfarer present their most fully realized effort to date – a searing silver screen requiem for the myth of the west. Through seven harrowing anthems of the high plains, the album paints a poignant exploration of heroes and killers, the setting sun on a romantic era, and the shadow it has cast on the world we live in today.

“As the Iron Horse sow, so shall its riders reap”.